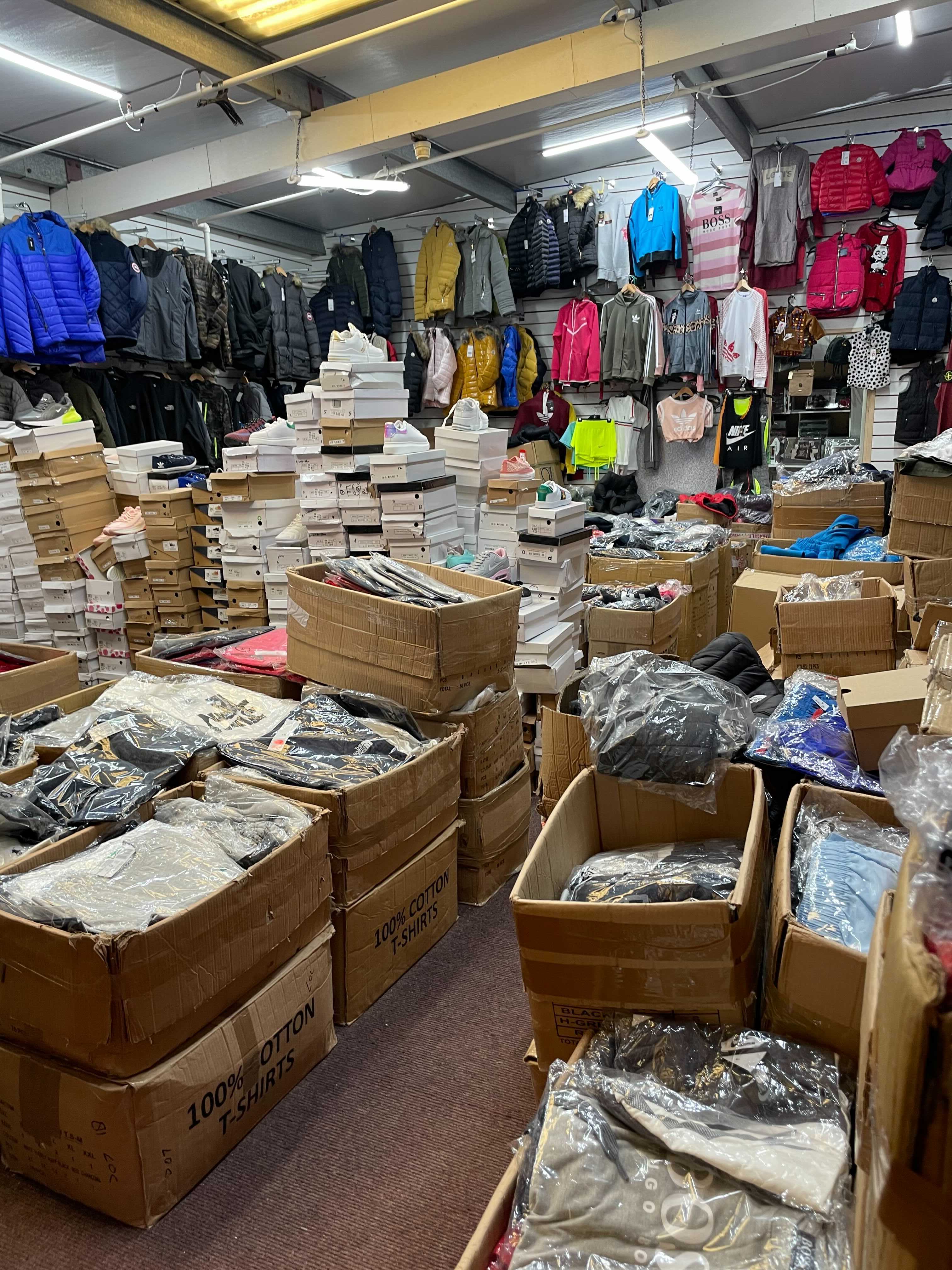 It is estimated that £ 15million of counterfeit designer clothing and accessories was seized in several raids in central Manchester.

The raids were carried out by Greater Manchester Police (GMP) and City of London Police.

Around 45,000 items were seized with an estimated loss for the brands at £ 15million if sold at retail, according to City of London police.

Four addresses in Strangeways, Manchester, were raided between Monday and Wednesday, April 21, following an operation by the intellectual property units of the two forces.

Six people were arrested for offenses related to importing and distributing fakes, while a seventh was arrested for intent to illegally supply prescription drugs.

Selling counterfeit goods is illegal and the money earned in these stores helps fund organized crime, lining the pockets of criminals for much more sinister crimes that can have a devastating impact on our communities. 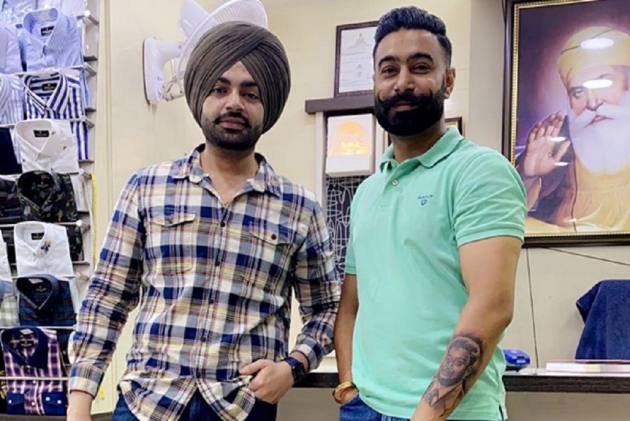 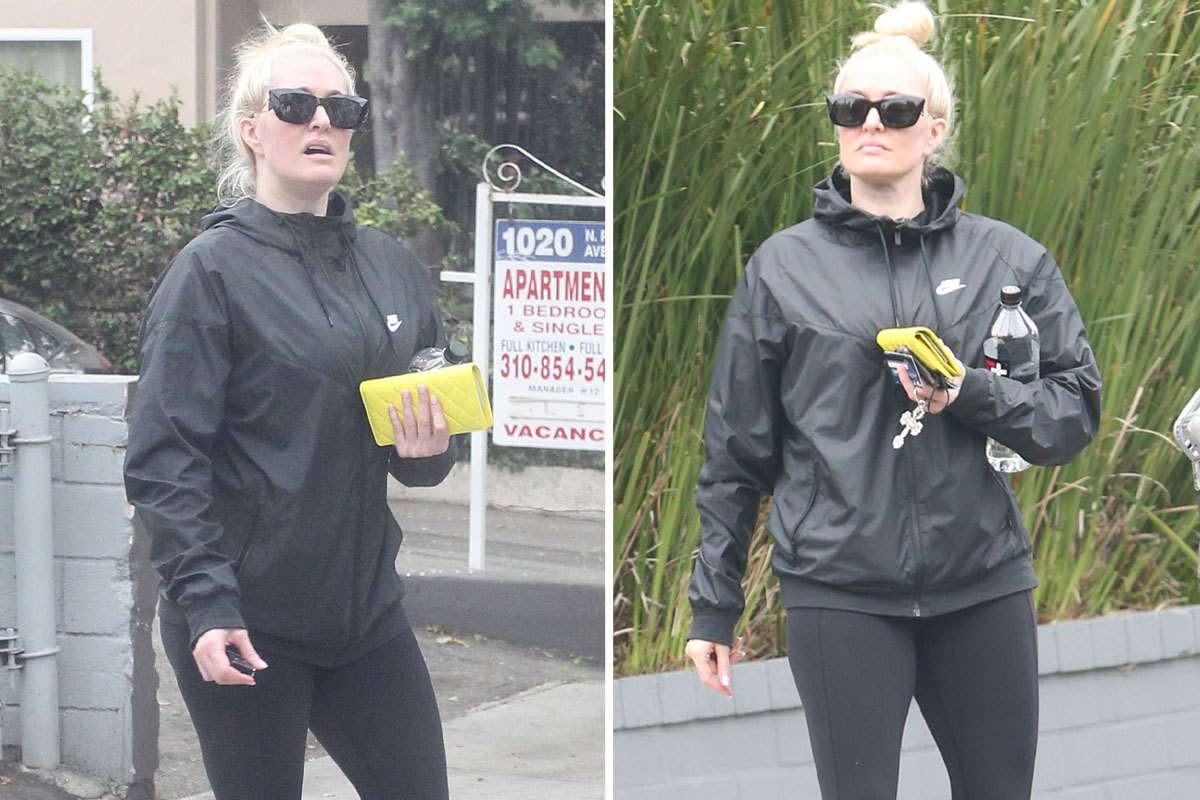