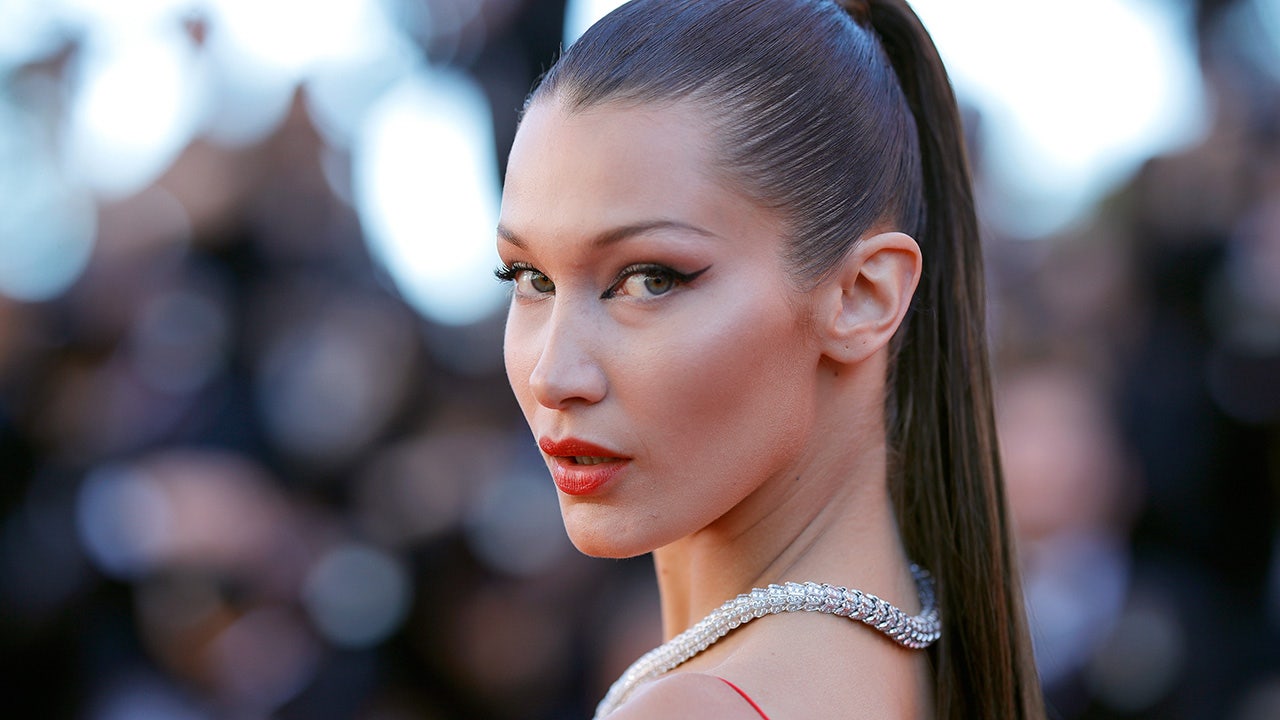 Bella Hadid looks back on a complaint she made for not owning designer clothes in high school.

In an interview with Vogue Over the summer, the 25-year-old model broke down some of her most famous looks and discussed her childhood with model Yolanda Hadid’s mom.

“I never grew up having anything designer,” she said in the interview. “My mom wouldn’t let me do it. I think I got my first pair of Louboutins when I graduated from high school.”

Referring to a photo of her wearing designer clothes, she added: “It actually makes me emotional, because I’m so happy in this photo, for the first time in my entire adult life.”

After a TIC Tac featuring the clip from the interview began circulating on the popular app, the moment went viral.

In the comments, the model admitted her anecdote was “a bad story to tell.”

“The context was that a lot of people think I grew up buying and wearing designer clothes…” she began.

“I never take anything that I have ever taken for granted and I feel unworthy of it all the time…” she wrote. “But I wore that same pair of shoes, which was given to me as a gift, for the first three years of my career. Every job, every date or meeting. Metal is all that’s left at the bottom. of the heel. “

She continued, “I’m sorry, that sounded pathetic, but 1. A bad story to tell and 2. I agree, I can’t listen to myself speak either.”

Her statement came after she received a lot of criticism from viewers for her comments.

“She wanted to sound so relatable and FAILED!” another said.

A third added, “During this time, I spent my summers in high school working in the fields so that I could buy my own school supplies and school clothes to help my parents.

“I have never identified with anyone so much,” commented another. 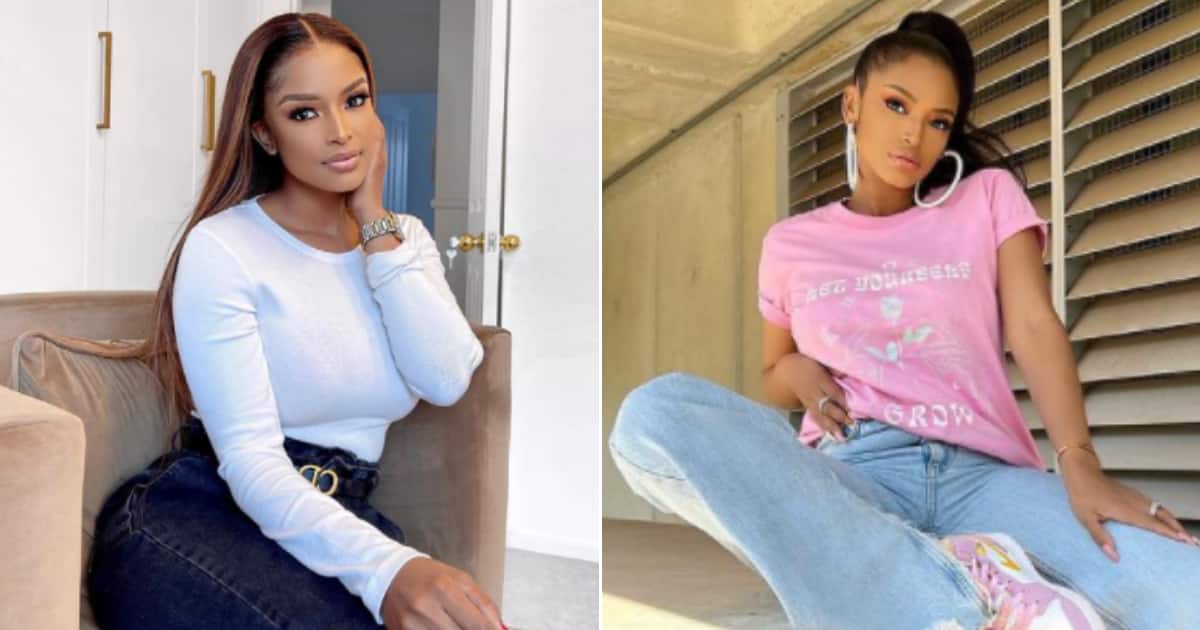 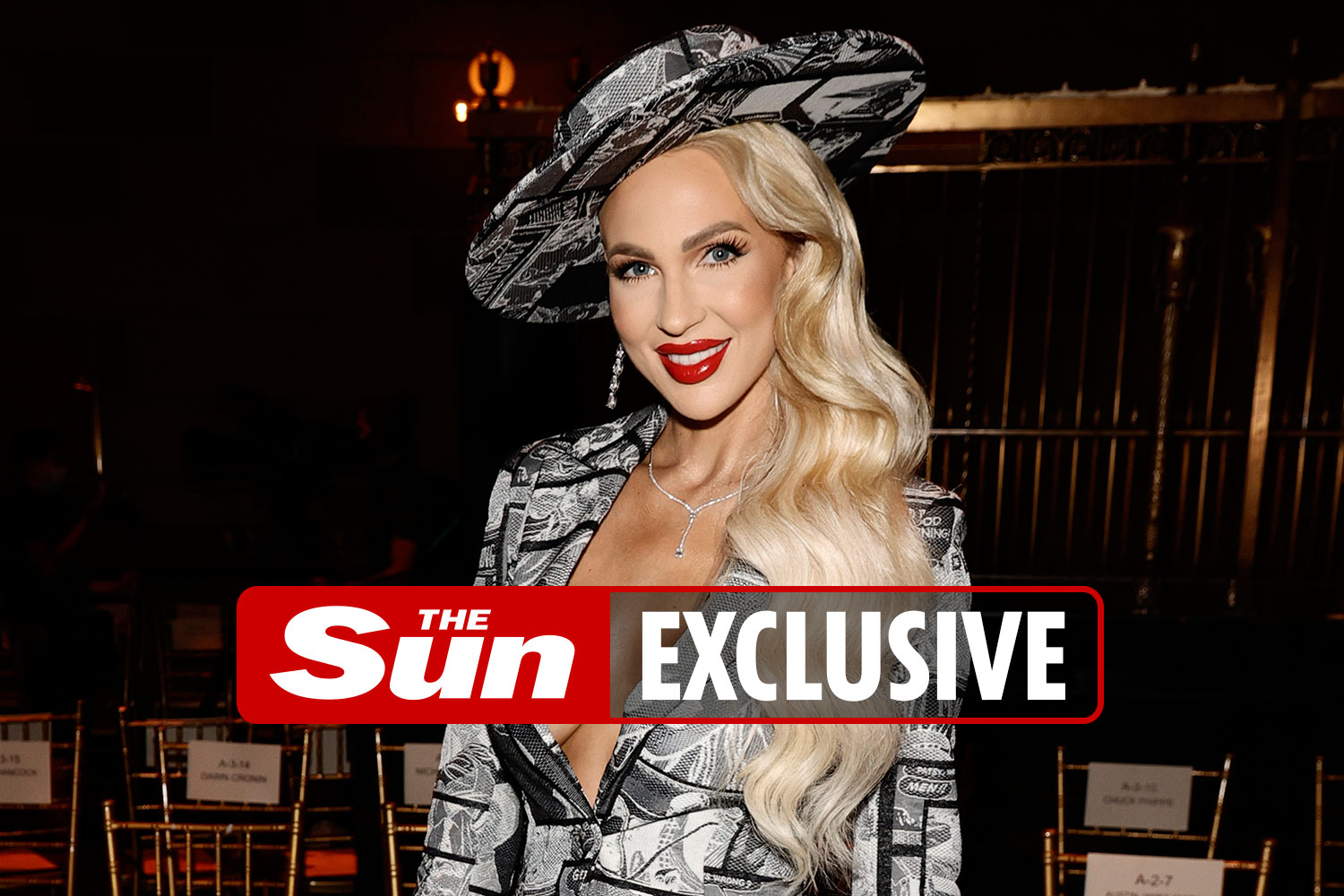 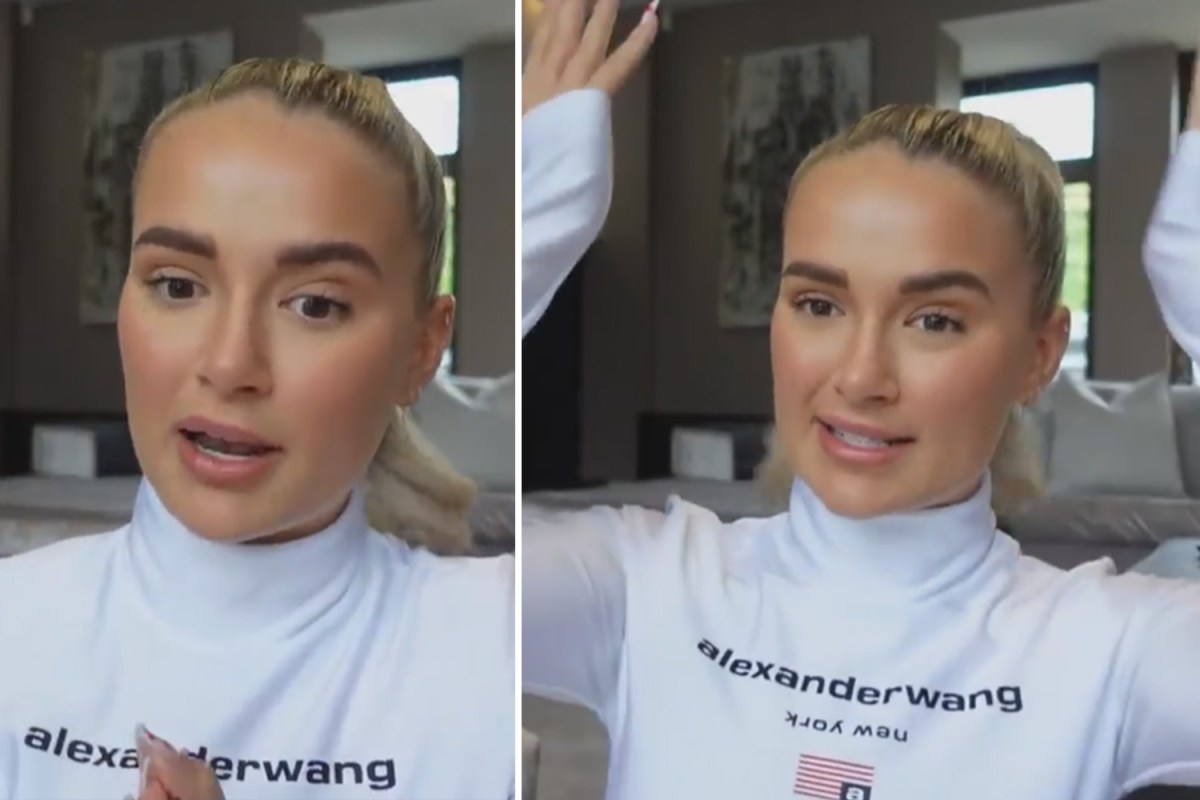