A 22-year-old man was arrested for dealing drugs yesterday (July 6) when police raided two addresses in the St Marks and Moors areas of Cheltenham and seized drugs, cash, designer clothes and a large knife.

‘Operation Scorpion’ agents broke down the door to one of the properties to gain entry yesterday morning.

A police spokesman said search warrants were executed with officers from the Neighborhood Police, Vanguard Team and the Dog Unit after intelligence was gathered about a drug deal presumed.

“A 22-year-old man was arrested on suspicion of supplying Class A drugs after officers discovered drugs at an address in Saint-Marc. He remains in custody at this time.

“In addition to this, officers found a large knife, a phone that was allegedly used to sell high-value drugs, cash, clothing and sneakers.

“An address in the Maures district was also searched and officers seized a mobile phone, a watch and a bicycle which were believed to have been stolen.

“We ask anyone who suspects drug dealing or suspicious activity in their neighborhood to report it anonymously to Crimestoppers or the police.

“You can report this to the online police using the following form: https://www.gloucestershire.police.uk/tua/tell-us-about/soh/seen-or-heard/

“You can also call the police on 101 or give information anonymously to the independent crime-fighting charity Crimestoppers by calling 0800 555 111 or online at https://crimestoppers-uk.org/ “ 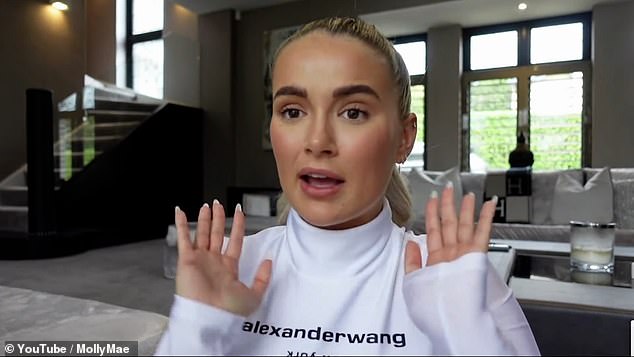