Mumbai, May 14 (IANS): Choreographer-director Farah Khan recently shared a throwback photo from over two decades ago. The photo shows Dharma Productions boss Karan Johar in simple clothes, who otherwise wears clothes from some of the world’s top designers.

In the photo, which is from Farah’s housewarming party after buying her first home in Mumbai, KJo can be seen ditching designer clothes as he wore a simple teal shirt paired with jeans. Additionally, the photo also shows Aishwarya Rai Bachchan wearing sindoor as she came to the party straight from the sets of “Devdas” by Sanjay Leela Bhansali, Rani Mukerji, Farah’s brother Sajid Khan, and her cousin Farhan Akhtar.

Sharing the photo on her Instagram, Farah wrote in the caption, “During housewarming 2001 at the first house I bought.

Karan Johar made sure to be the first to comment on the photo and his comment read, “Oh my God.” Farah responded to his comment, “You were so cute.” 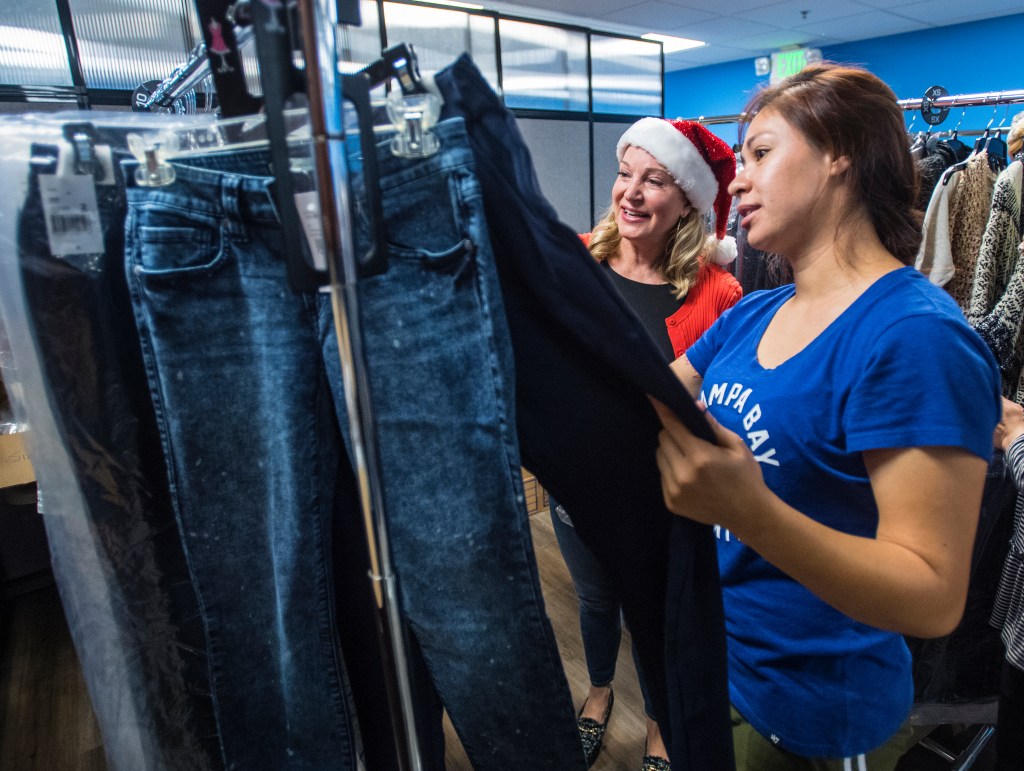 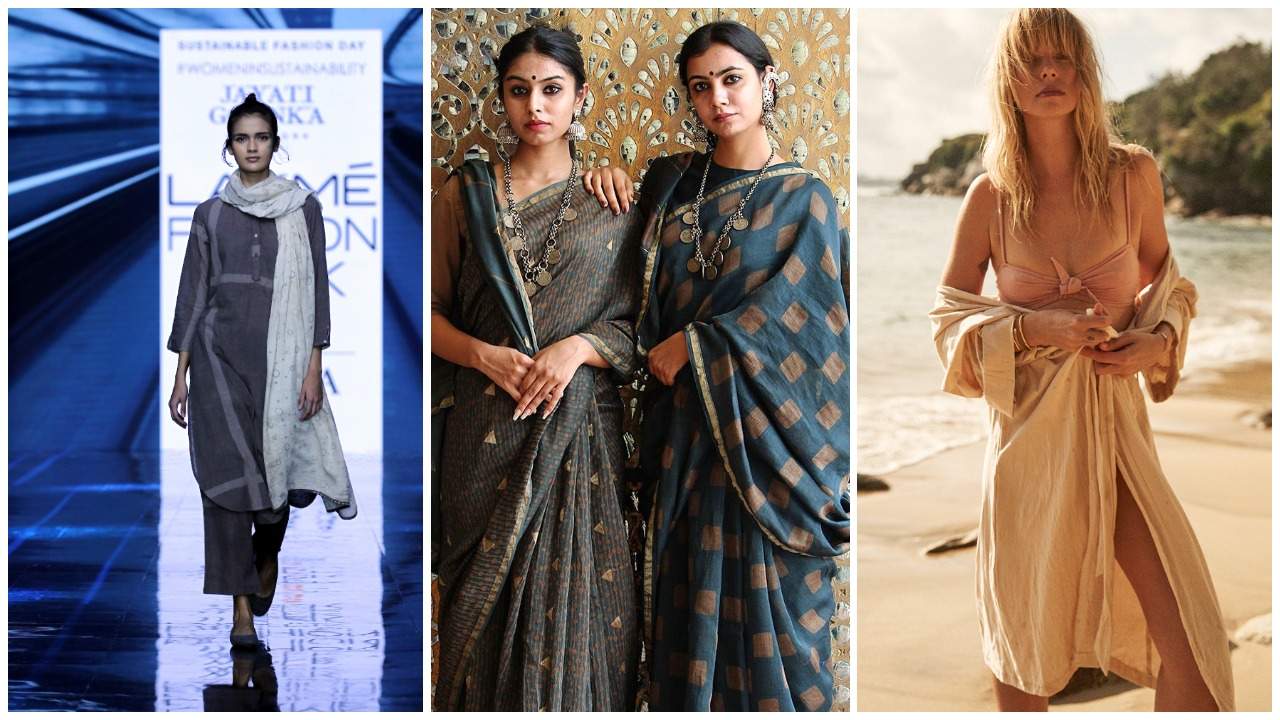 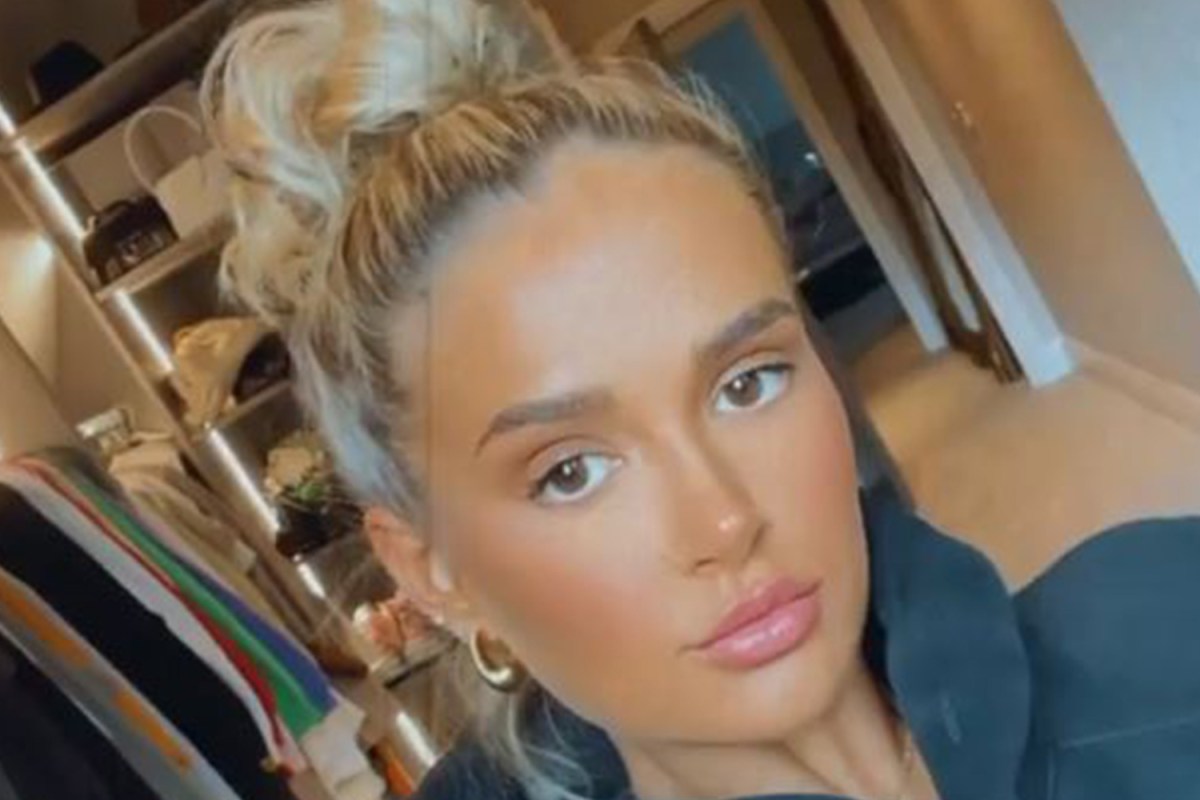