A man has been charged after Gardai seized drugs and designer clothing in an intelligence-led raid at a house in North Dublin.

Officers discovered nearly €20,000 worth of cannabis and cocaine in the home, along with a number of designer items totaling over €6,000.

The man, in his twenties, was arrested and taken to Clontarf garda station.

He was later charged and will appear in court at a later date.

A garda statement read: “As part of Operation Tara, gardai seized over €19,000 of drugs, a number of designer clothes and over €6,000 in cash following a search at Artane, Dublin 5 on Thursday evening 26 May 2022.

“The Gardai attached to the Raheny District Anti-Drug Unit carried out a search of a residence. During this search, approximately 913 g of cannabis and 14 g of cocaine were seized, to be sent for analysis. A number of designer clothes were seized, as well as cash up to €6,300.

“A man, aged about 20, was arrested and taken to Clontarf Garda station where he was detained under section 2 of the Criminal Justice (Drug Trafficking) Act 1996 He was subsequently charged in connection with this incident and is due to appear in the Criminal Courts of Justice at a later date.”

Read more: Dublin Airport security queues: peak times for both terminals and how long to arrive before your flight 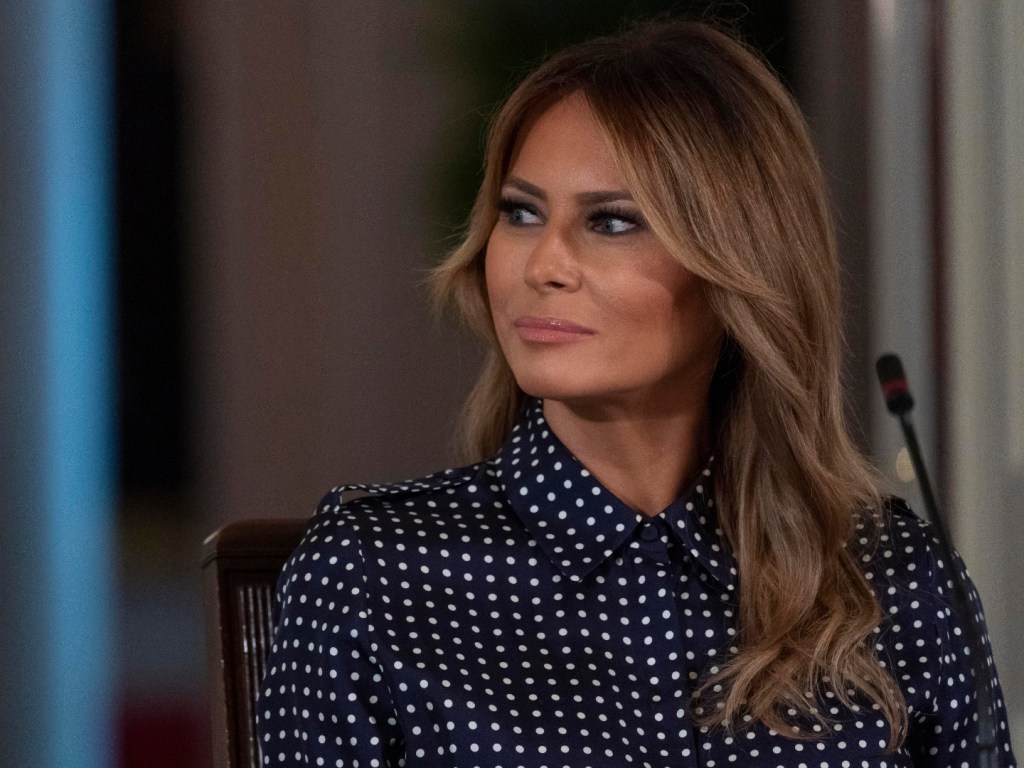 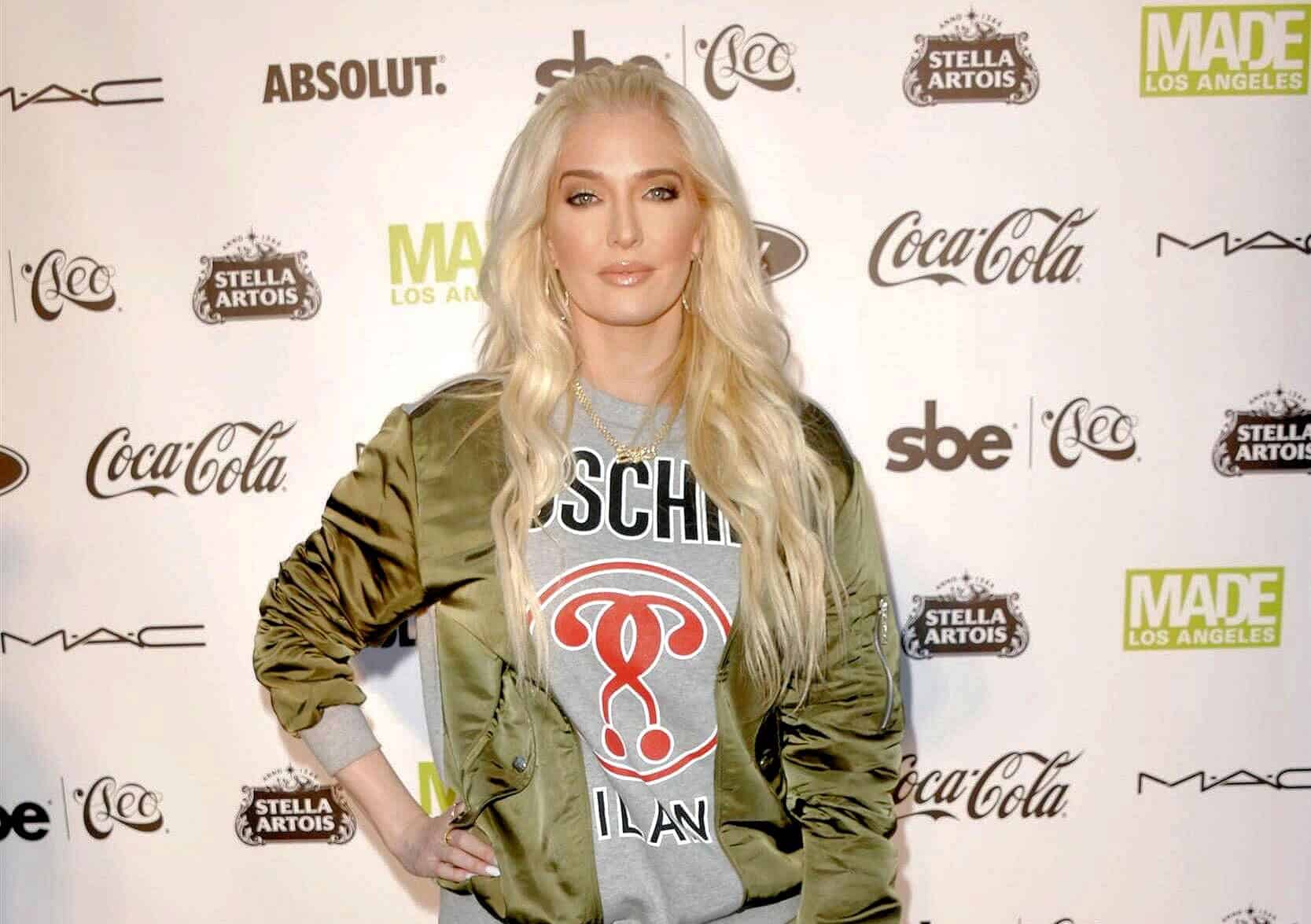