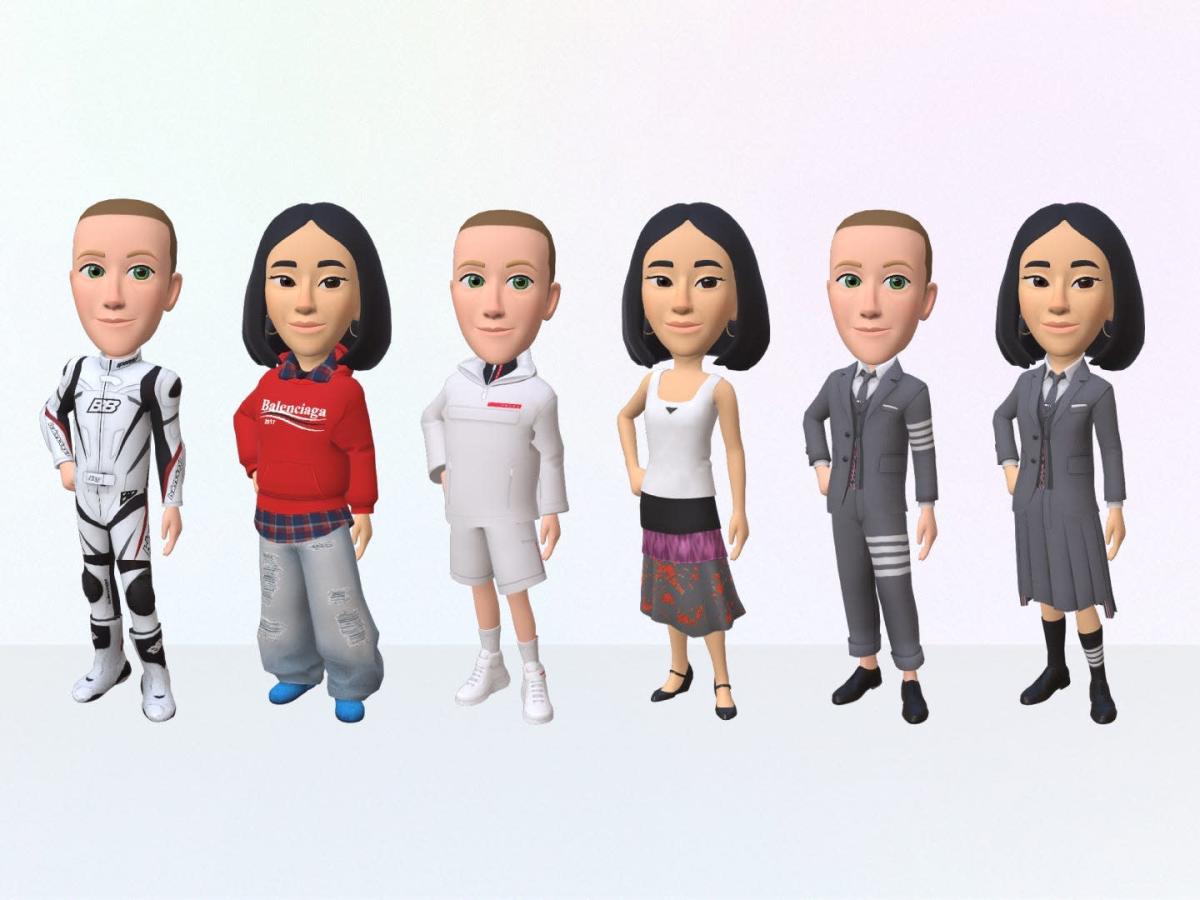 Meta is launching an avatar store where users can dress up their avatars with designer threads.

Meta CEO Mark Zuckerberg announced on Friday that customers will be able to shop outfits from high-end fashion brands such as Balenciaga, Prada and Thom Browne.

Items will range from $2.99 ​​to $8.99. The store also offers hundreds of free outfits. Customizable avatars are intended to act as a visual representation of a user on their social media accounts.

The billionaire CEO said the marketplace will allow designers to design and sell clothes. “A big part of how people express themselves is through what they wear,” he said during the Instagram Live event.

To create an avatar on Instagram, users can tap on their profile picture, go to edit profile, and then go to the “create avatar” option at the top.

In a statement, Balenciaga CEO Cédric Charbit said the partnership could create new territories for the luxury market. “When Meta tweeted ‘Hey @Balenciaga, what’s the dress code in the metaverse?’ we were instantly into it,” Charbit said.

The Meta Avatars store will launch in the coming weeks in the United States, Canada, Thailand, and Mexico on Instagram, Facebook, and Messenger. 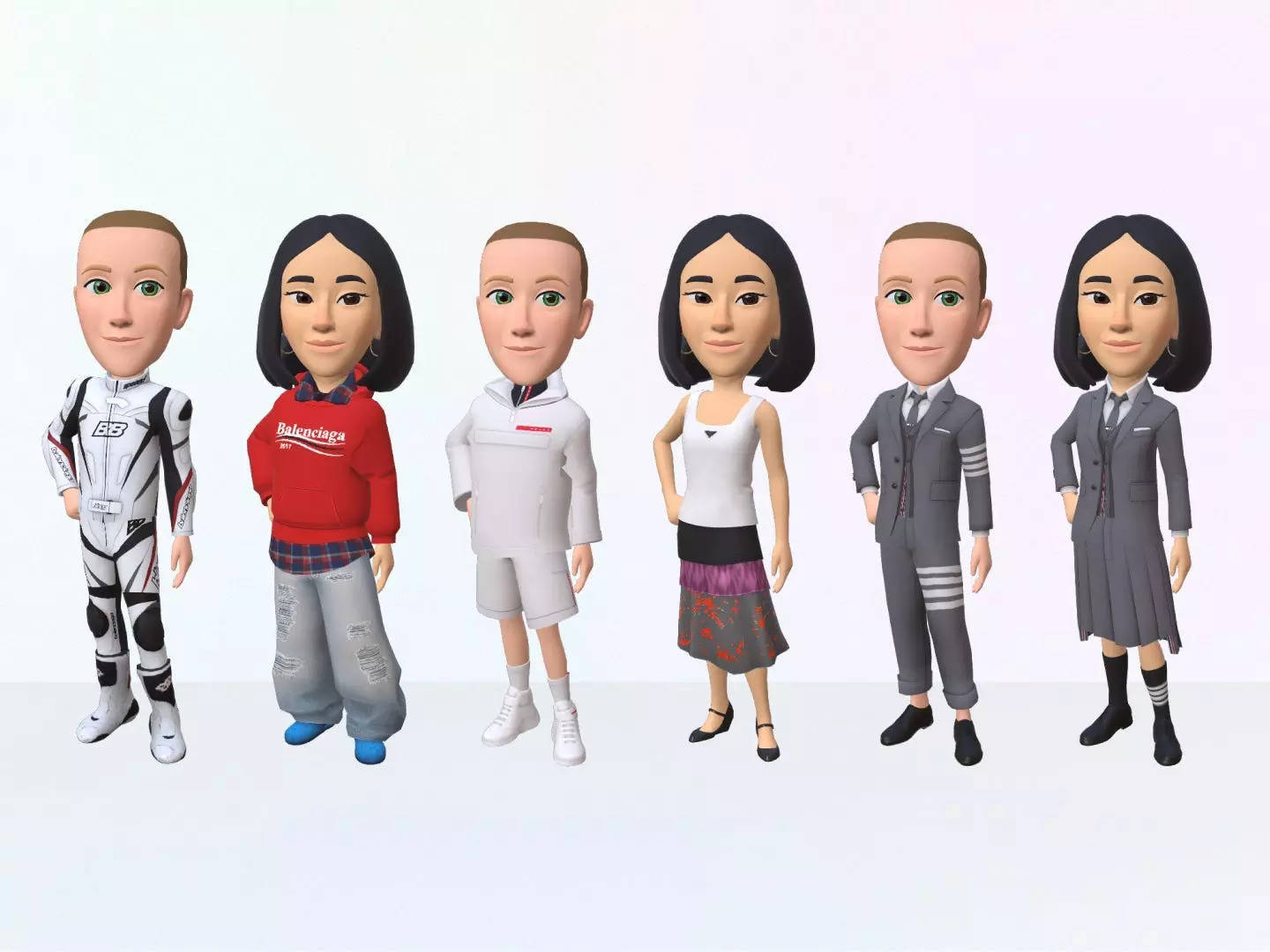 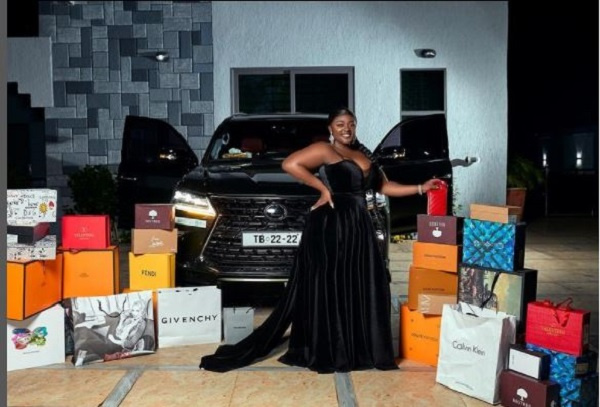